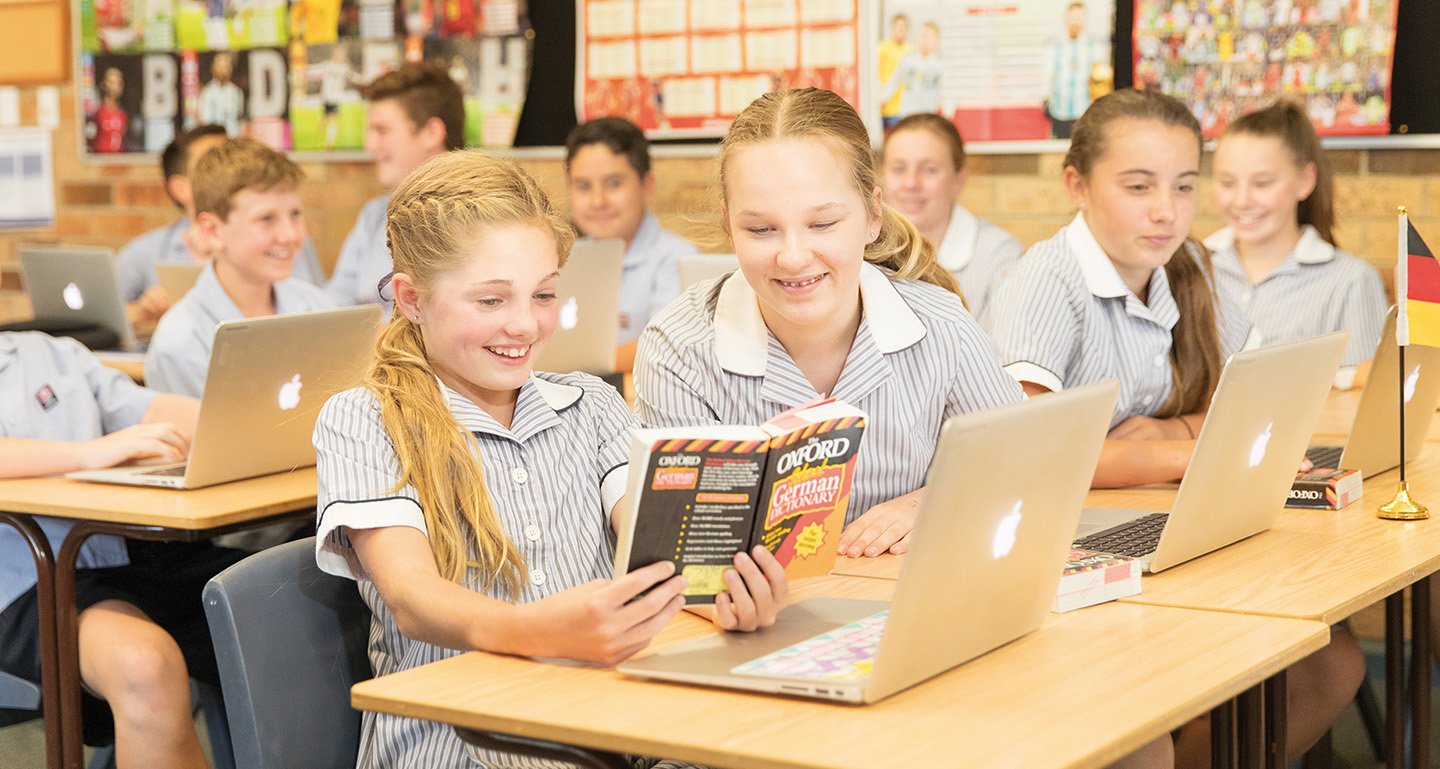 “Learning a foreign language, and the culture that goes with it, is one of the most useful things we can do to broaden the empathy and imaginative sympathy and cultural outlook of children”
- Michael Gove

Having a knowledge of German opens many doors to the rich culture and heritage of the German speaking countries. German is the language of Goethe, Mozart, Bach and Luther as well as being a helpful doorway in the world of science and engineering.

Ultimately, language learning is about being able to meet people from a different cultural background and converse with them in their mother tongue. It is a way to love our neighbour as ourselves. Through learning another language we not only learn new words for the same things, but we learn a new way of thinking about God’s world. Whether students want to make their travelling in Europe easier, access the original theological works of German theologians, or simply say ‘guten Tag’ to a German tourist at Bondi, the German courses at Shire Christian School will give students a strong foundation of foreign language learning on which they can build into the future.